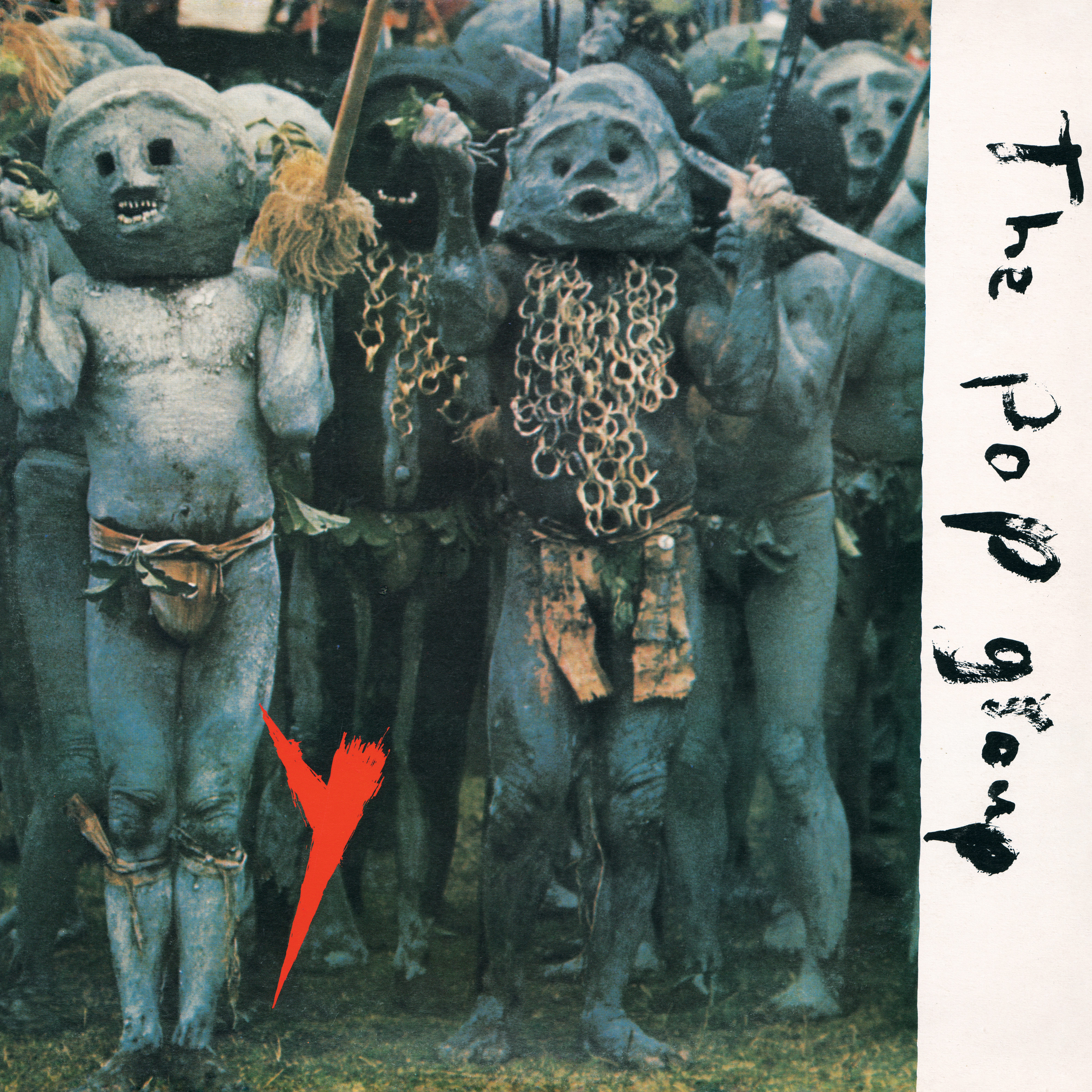 Listen to the remastered version of ‘She Is Beyond Good & Evil’, available digitally now