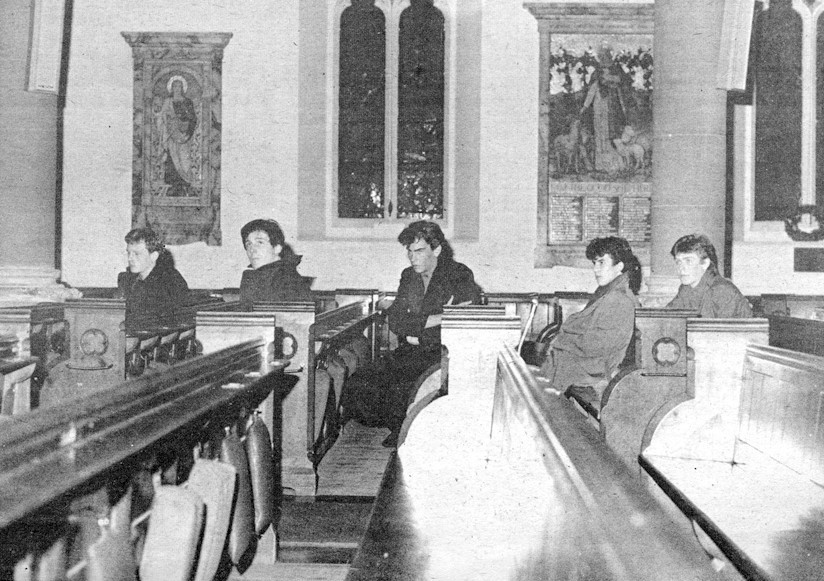 'It began in the car on the way to the Roxy. And ended under Nelson’s column... I know we didn’t want to sound like any other band. That was our launch point...we just used to be laughing all the time...and since re-forming its an ongoing affair, again’

Featuring stories of punk beginnings, the reaction to debut album 'Y', an immense farewell gig at a CND rally in Trafalgar Square & more